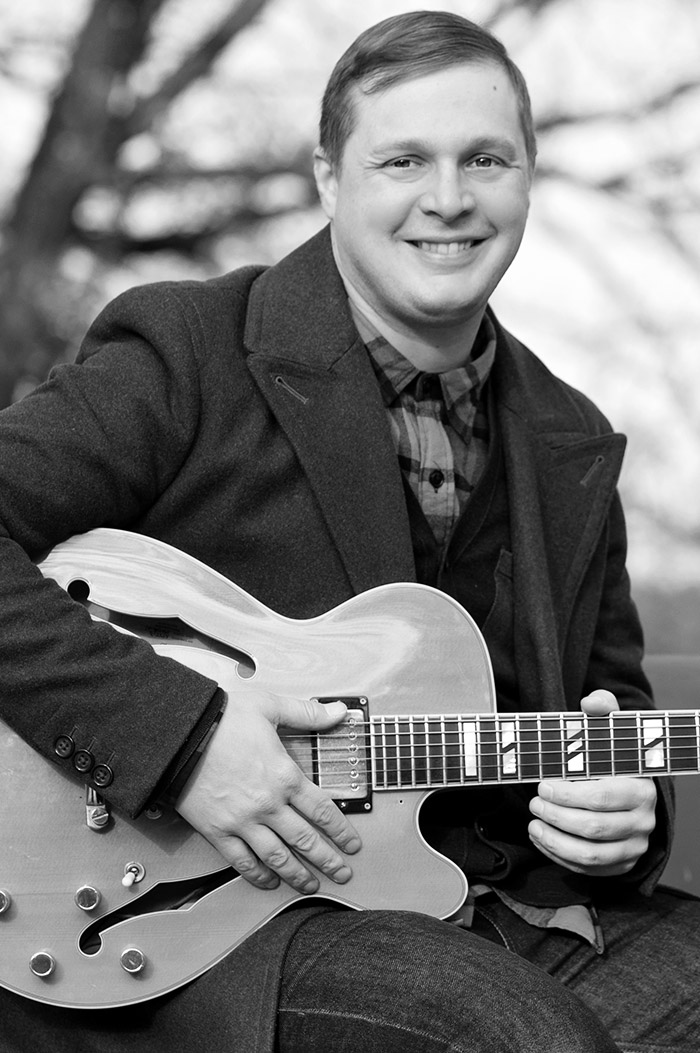 Born on the western coast of Lake Michigan, Andrew Trim spent his early years in the Chicago area. Following his fifth birthday, his family relocated to Japan—where he spent the rest of his formative years. In his spare time, Trim also began his music education by learning piano at his mother’s behest, playing melodica and recorder in school and singing in church. After losing interest in piano, Andrew switched to drums and later started guitar lessons.

Years later, after graduating music school (M.M. Jazz Performance & Pedagogy, University of Colorado, B.A. Music, Colorado Christian University), he returned to the place of his earliest memories and set up shop in Chicago. These days, Andrew lives in Milwaukee and works with some of the most talented and unique musicians in the region. His instrumental projects – a quartet called Hanami and a trio called Dim Lighting – are the primary vehicles for his expressions.

Trim also plays guitar with bands Rock Falls and Aluminum Group, and continues to cultivate relationships with musicians from his time at the University of Colorado – many of whom have relocated to other metro areas like Los Angeles and New York. When not playing music, Trim enjoys spending time with his wife and son, reading, bike riding, record shopping, cooking, and exploring the food culture in Chicago and beyond.

Andrew is currently offering guitar lessons in Milwaukee and is accepting new students. 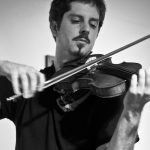 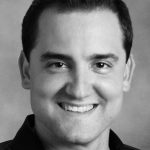