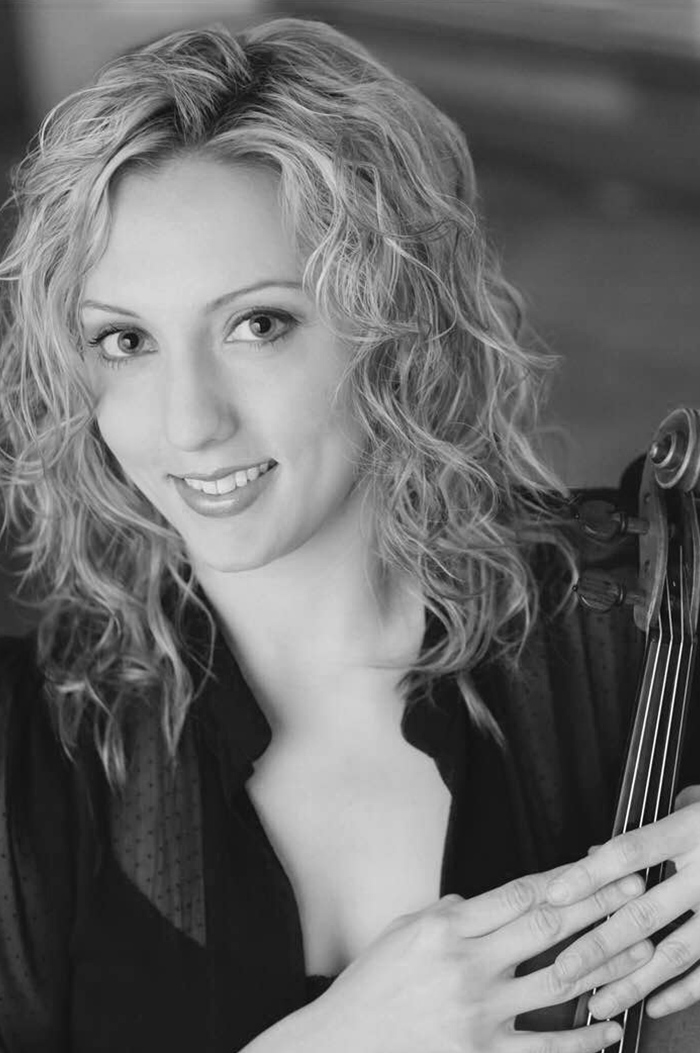 First prize winner of the Boston University Bach Competition, Joanna Grosshans completed her Masters in Music under Bayla Keyes at Boston University in 2010. Native of Chicago, Joanna began her violin studies at age five and was mentored by Pacifica Quartet’s Sibbi Benhardsson at University of Illinois Urbana-Champaign as a full scholarship recipient.

As a former member of the Civic Orchestra of Chicago and spending two summers as a fellow at Tanglewood, Joanna has worked closely with Cliff Colnot, Yo-Yo Ma, Rafael Frühbeck de Burgos, Charles Dutoit, Michael Tilson Thomas, Robert Spano, Riccardo Muti, and many of the guest artists of the Chicago and Boston Symphony Orchestras. For the 2015-2016 season, Joanna has joined the Milwaukee Symphony Orchestra under Edo de Waart, where she has been a regular substitute musician since 2011.

While living in Boston, she regularly performed with Portland Symphony, New Bedford Symphony, Atlantic Symphony, New World Symphony, and the Boston Modern Orchestra Project. In addition to her orchestral activities, Joanna is a member of the Battery String Quartet which was in residence at the Deer Valley Music Festival.

Joanna is currently offering violin lessons in Milwaukee and is accepting new students. 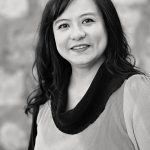 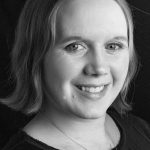