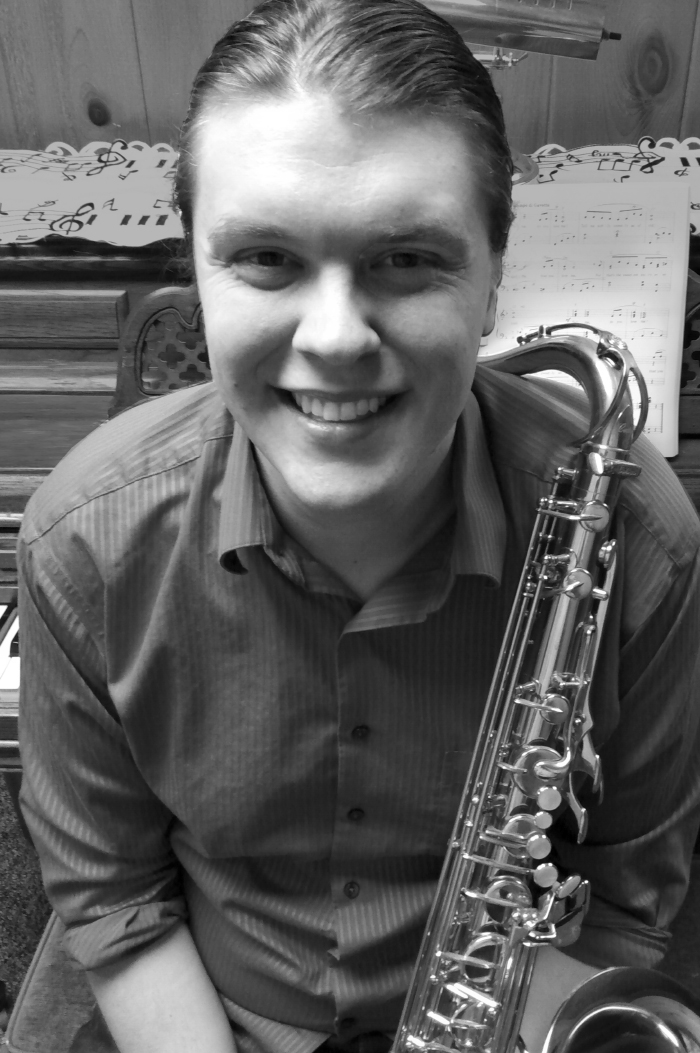 Justin Bant comes from a family of musicians with both his grandmother and mother being established music teachers in his hometown of Hazlehurst, Wisconsin. He began studying piano at the age of 5 and quickly found a passion for music eventually branching out to playing saxophone singing and composing. He went on to attend the University of Wisconsin, Madison, where he received a degree in music composition. While in school he took part in many music groups, including the Wind Ensemble and the Master’s Choir. He was also an event manager of Madison’s Jazz at 5 concert series. Several of Justin’s compositions have been featured in concerts throughout his college education. After graduating in 2021, Justin moved to Milwaukee in 2022.

Justin has been teaching piano to all ages from children to adults, since 2014. He also teaches Saxophone and Composition. Though his studies focused on Classical Music, he believes in a diverse music education that touches on a variety of styles from classical and jazz to rock, R&B and pop music. He believes that a broader exposure to music allows for room to explore and grow as a developing musician.

Justin offers lessons in Piano, Saxophone, and Composition in the Milwaukee area. He is currently accepting new students. 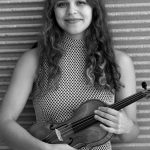