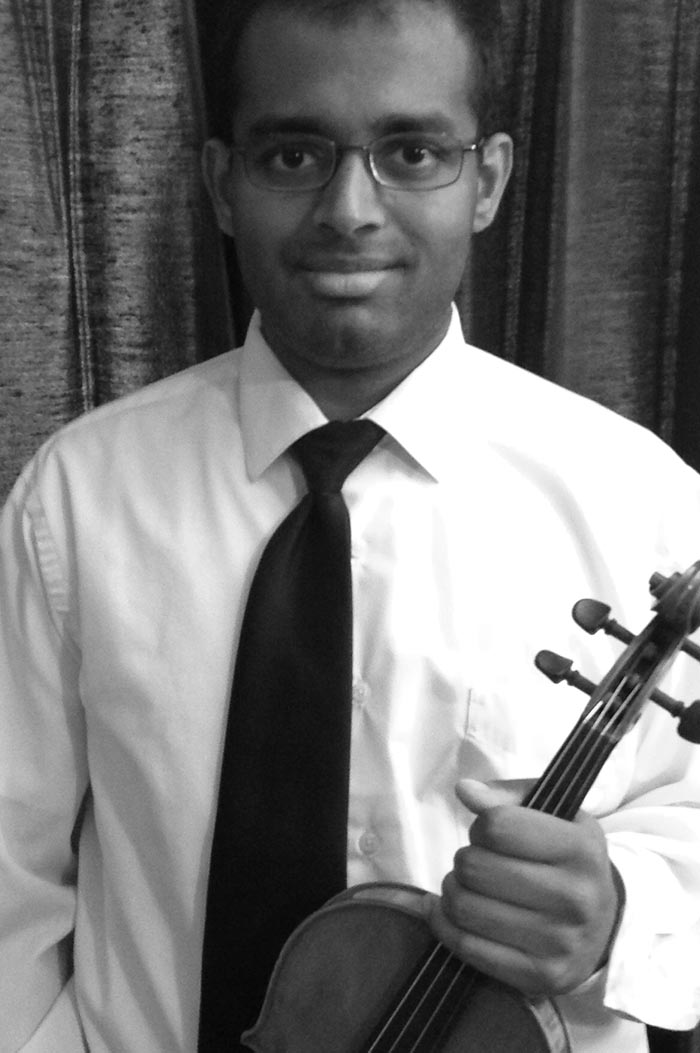 A native of Brown Deer, WI, Neil Gopal joined the Madison Symphony Orchestra in September 2013 and became the Assistant Concertmaster during the 2015-16 season. During his time with the MSO, he has often subbed with the Rhapsody Quartet, part of the orchestra’s HeartStrings℠ outreach initiative. Neil also serves as the Assistant Principal Second Violinist of the Dubuque Symphony Orchestra (IA), frequently performs with the Wisconsin Chamber Orchestra, and has also subbed with the Milwaukee Symphony Orchestra. His upcoming 2018 concert engagements include a debut with the Oakwood Chamber Players. Neil earned his Bachelor of Music degree in Violin Performance with Distinction from the Eastman School of Music, where he studied with Charles Castleman and Timothy Ying, and his Master of Music degree in Violin Performance from the University of Wisconsin-Madison, where he studied with Felicia Moye.

Neil is currently offering violin lessons in Madison and is accepting new students. 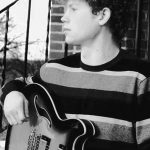