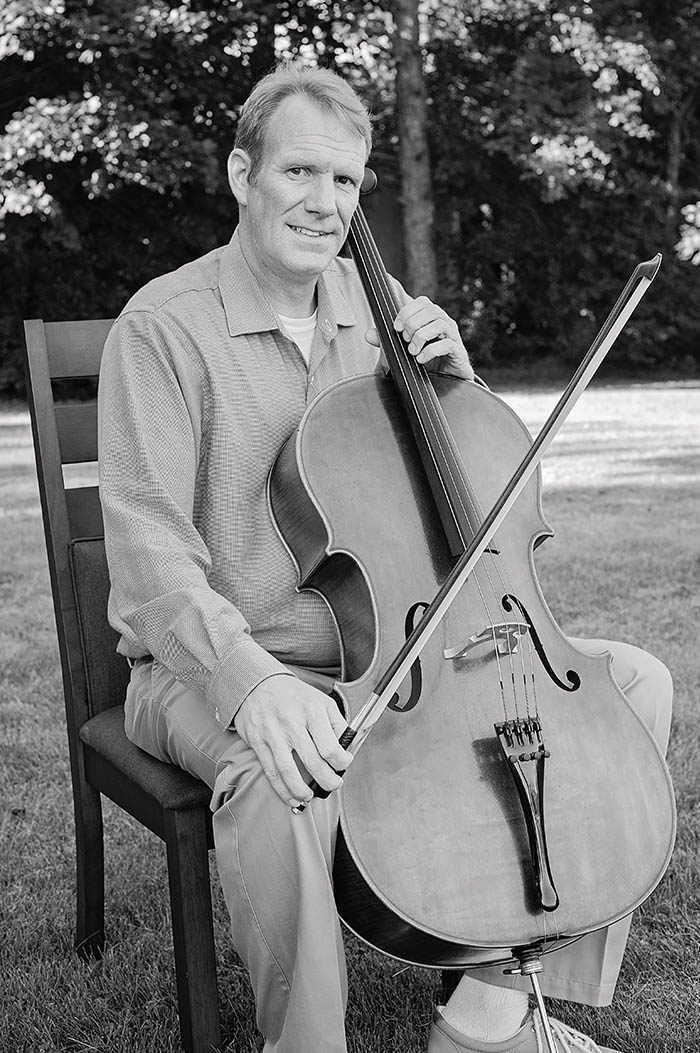 Paul holds a Bachelors of Music from UW-Stevens Point and a Master’s degree in Performance from the internationally acclaimed University of Cincinnati–College Conservatory of Music, where he studied with Lee Fiser and received chamber music coaching from the Tokyo and LaSalle String Quartets. His orchestral work includes the San Antonio Symphony, Austin Symphony, Wisconsin Philharmonic, La Crosse Symphony, Dayton Philharmonic, Columbus Symphony, and the Kentucky Symphony Orchestra. He has also performed with many other prolific organizations. During his residency in Austin, TX, Paul maintained a studio of over 30 students and collaborated with artists such as Doc Severinsen, Andrea Bocelli, Rod Stewart, The Beach Boys, and P. Diddy. Paul returned to Wisconsin in 2015 and enjoys hiking and biking. 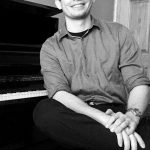